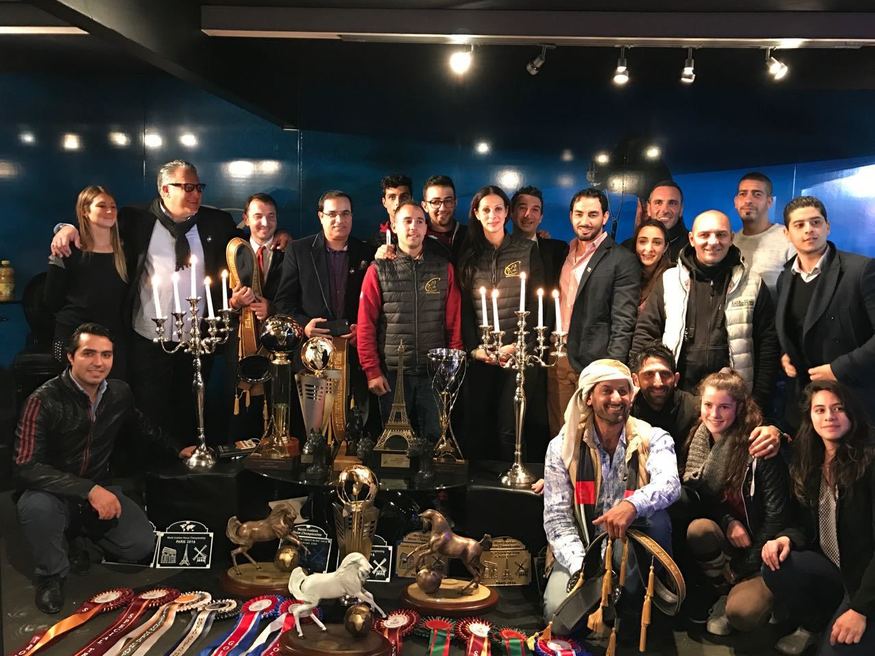 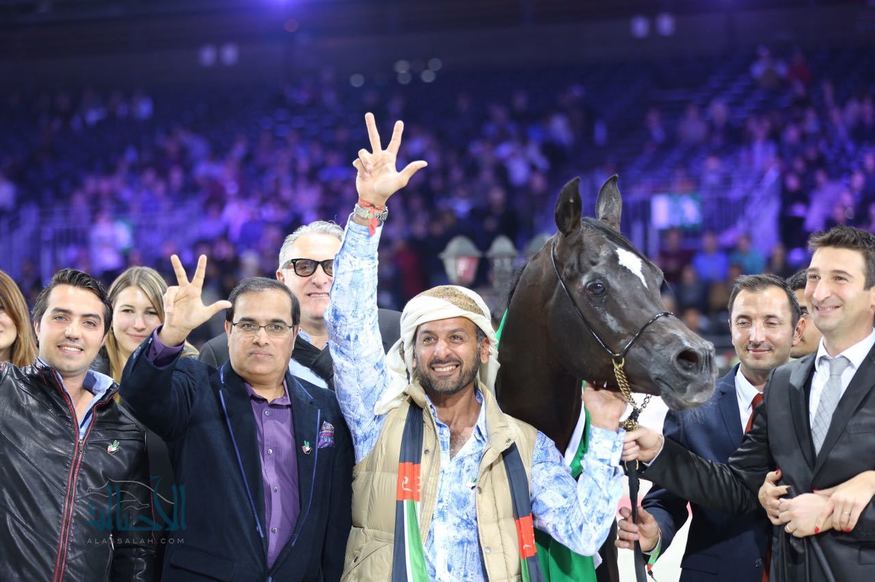 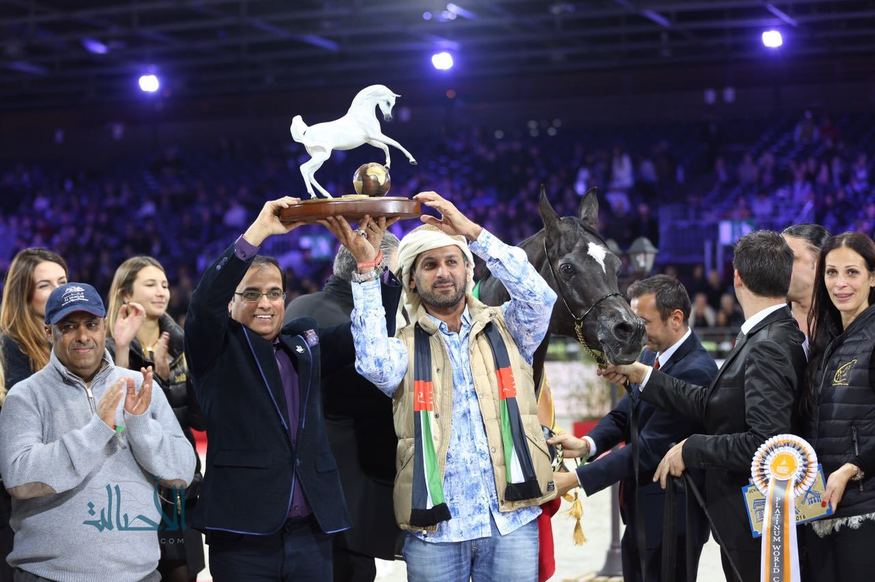 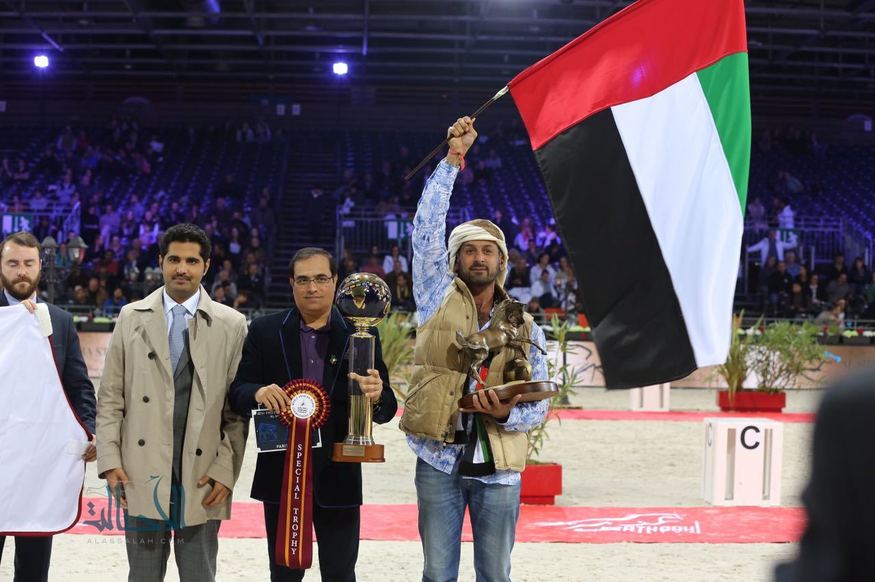 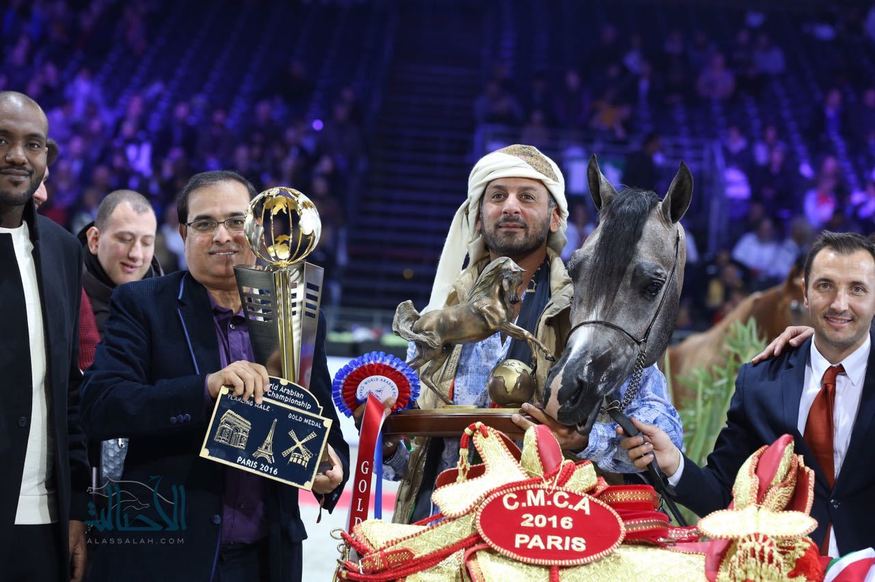 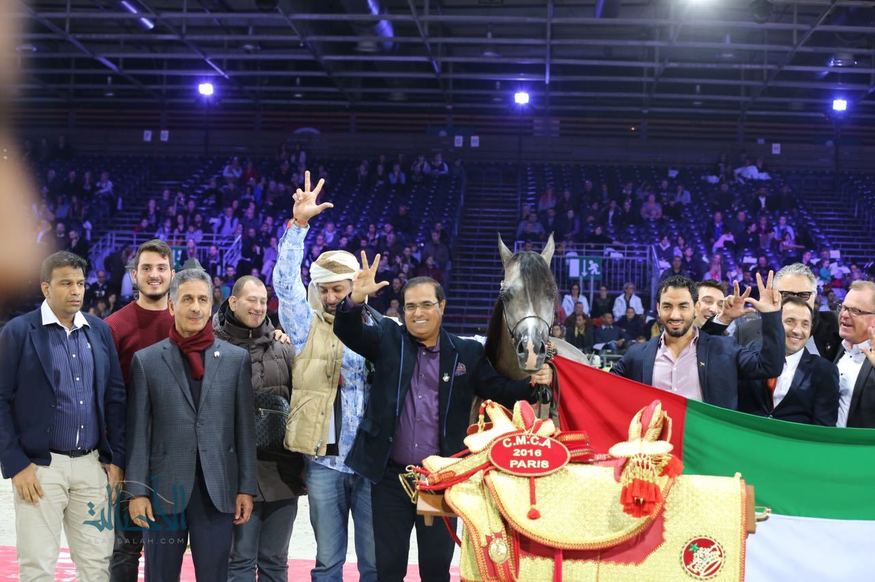 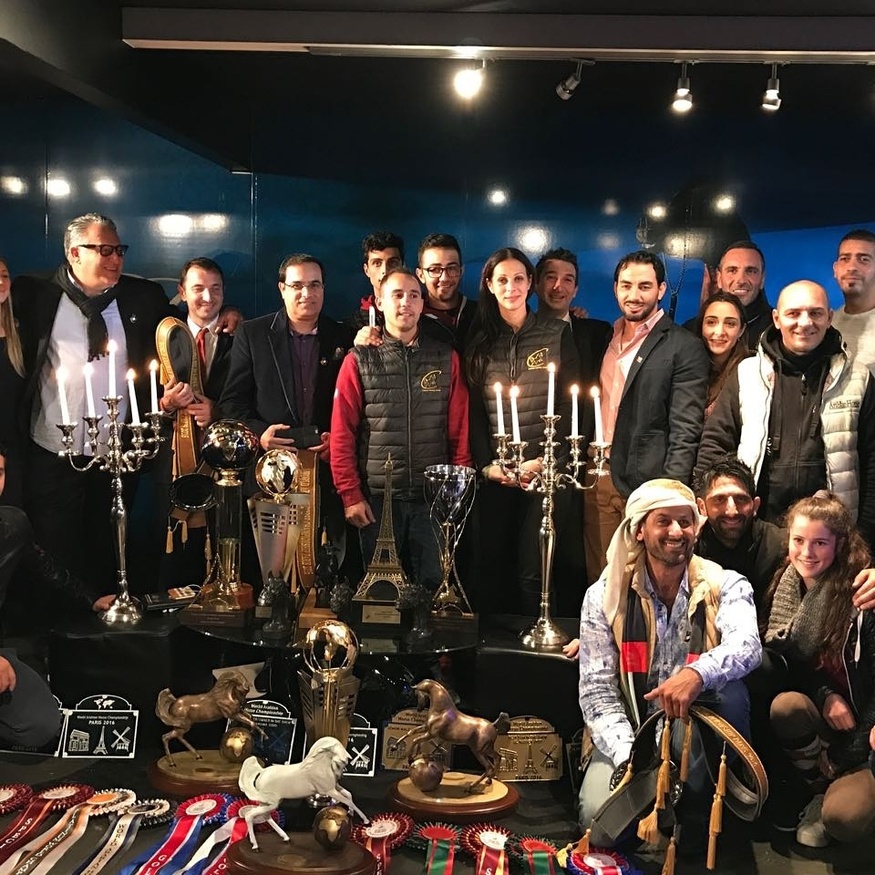 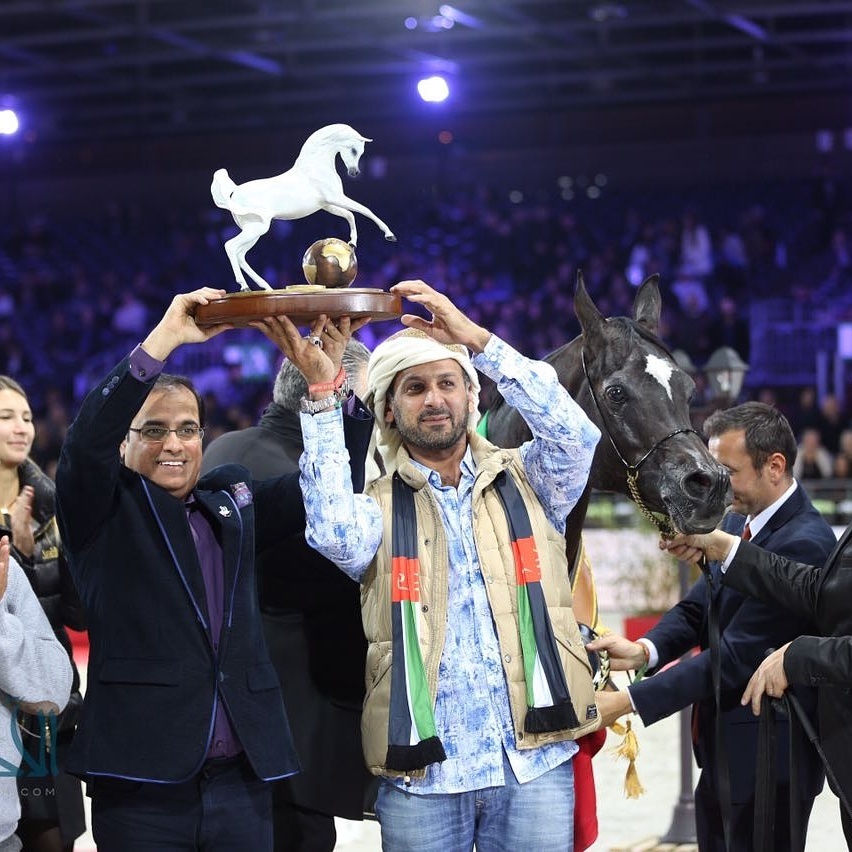 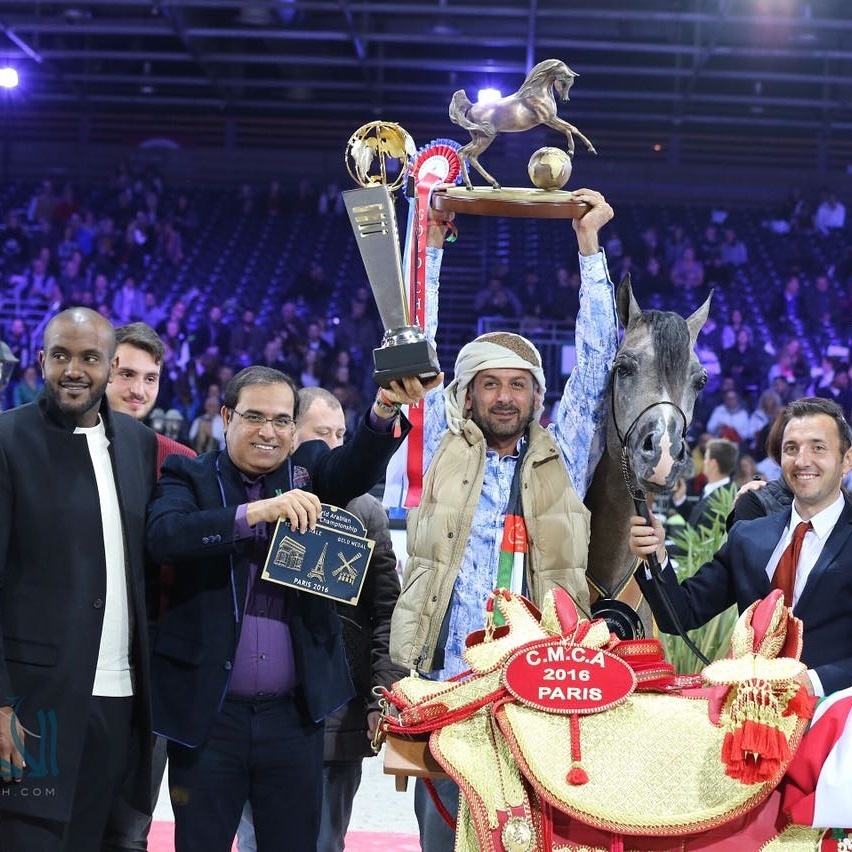 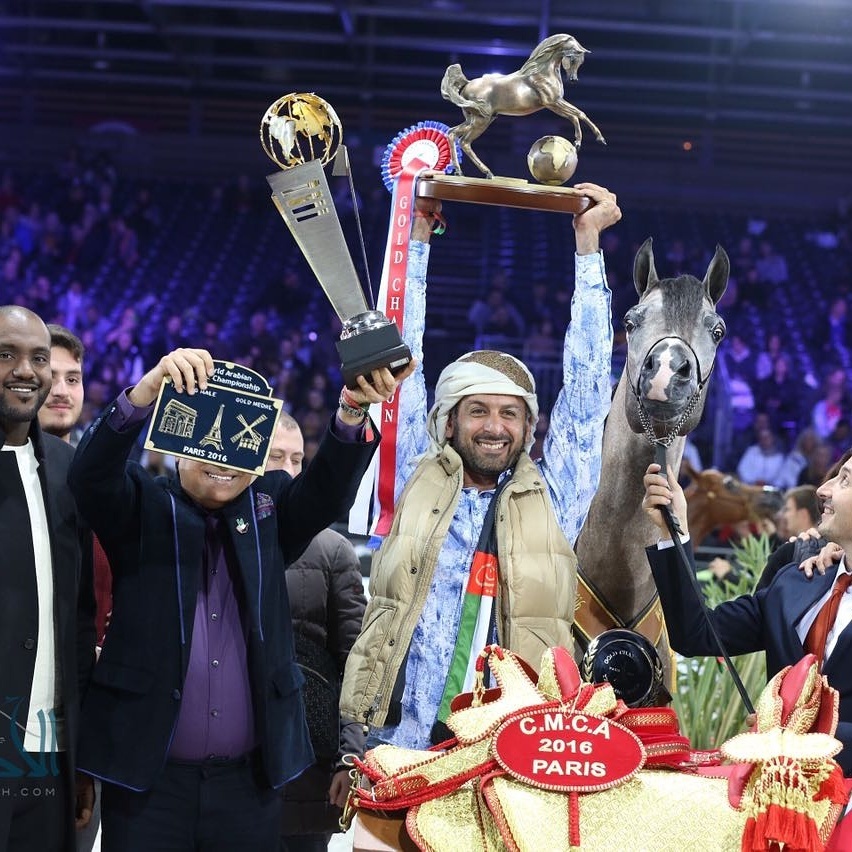 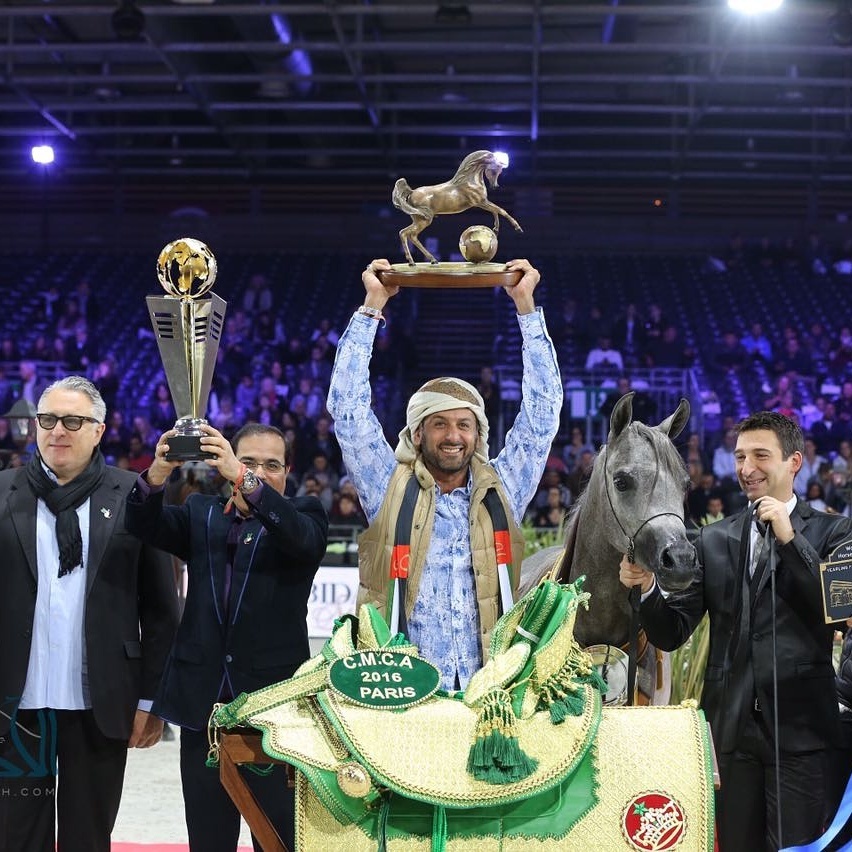 There is no doubt that the World Arabian Horse Championship is  the world’s leading event for the most beautiful purebred horses, But It was the day for Dubai Stud's Superstars who worthily snatched the highest honor  " World Champions"

That is not all , Dubai Arabian Horse Stud Was Winner Best Owner & Breeder Award &  Best Breeder In The world Award and above all Award Winner as The First Stud Farm Gains The Biggest Number of Gold Titles  in the World for the year 2016 .